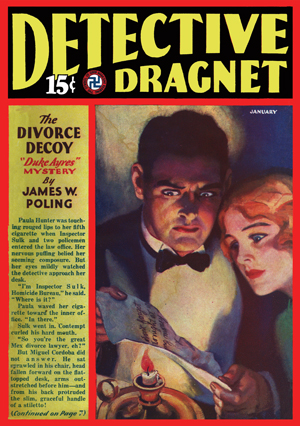 MURDER BY MINUTES by Paul Chadwick
This mess looked like a bombing to Wade Hammond.  The body and the room showed the effects of being bombed—but thee was no bomb!