Discount applied: 10% Discount
View cart “The Complete Adventures of the Moon Man, Vol. 1: 1933” has been added to your cart.

The deluded ravings of a madman and the absence of all sea life around a New England fishing village lure Doc Savage and his crew to an obscure island bristling with gunmen. The trail of terror leads to the ravaged coasts of Occupied Japan. There they fall into the clutches of an evil genius long believed dead, a shadowy figure who masterminded World War II… and who now seeks to plunge humidity into a fresh Armageddon.

Trained by the same teacher, both processed of a similar genius, Doc Savage and this malicious mastermind have fought before. And now, as the world lurches toward another global war, the Man of Bronze must defeat his most loathsome adversary yet…. 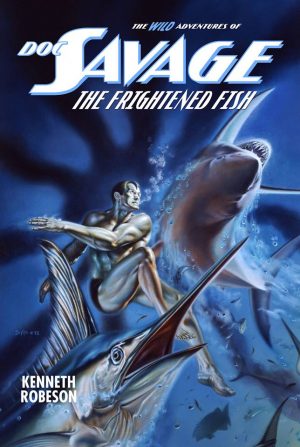