All Frontiers Are Jealous

American engineer Dan Courtney is surveying the route of the Sudan Railway in Africa, linking the Uganda Railway with the Anglo-Egyptian Railroadﾗa project that seems doomed to fail.

When he finds that a young American woman has been kidnapped by the most feared tribe on the continent, the Dinkas, it lands him in an action-swept, life-or-death confrontation to save the girl. The battle with the Dinkas will determine not only the fate of the railway system, but reveal the identity of a killer stalking the girl. 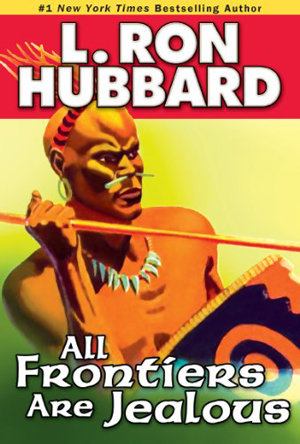 You're viewing: All Frontiers Are Jealous $9.95
Add to cart