View cart “Pulp Review #9 – Original B&W Version” has been added to your cart. 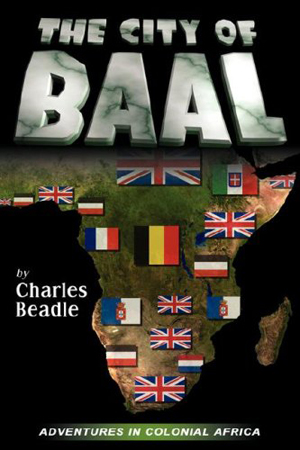